In case you missed it, back in March Facebook announced it would be requiring Australian advertisers running ads about political or social issues to complete Facebook’s ad authorisation process and display “Paid for by” disclaimers on ads. Since early August, Facebook has been actively enforcing the policy.

What Facebook (and it’s A.I.) considers political or social issues is broad, and penalties for unwittingly breaching the rules can include losing access to your ad account, business account or personal advertising privileges. I’ve spoken with multiple advertisers who didn’t realise that their ads were rejected because of content about a political or social issue, including one who had lost their advertising privileges.

With appeal season approaching and Facebook warning of possible delays in the approval process due to COVID, any organisation whose appeal content is even borderline political should protect their account by understanding the policy, and by getting their authorisation ready to run political and social ads.

What is considered a political and social issue in advertising

For politicians and organisations directly involved in politics, Facebook’s policy is clear. Ads that must have a “Paid for by” disclaimer are those:

However, what constitutes a social issue isn’t as clearly defined. Organisations whose work includes even a “light touch” advocacy approach in their fundraising ads could find their ads being rejected if they don’t carry a disclaimer.

Facebook has provided examples for select countries, but not Australia. It advises that advertisers use their own judgement in deciding if their ad is about “topics discussed or debated at a national level that may influence the outcome of an election or result in/relate to existing or proposed legislation”.

It’s important to note that an ad’s text, image and landing page are all reviewed by Facebook in line with these policies.

While you may not be trying to influence politics, your ad may still need a disclaimer. Ads that Facebook has recently removed for failing to carry a disclaimer include a winemaking social enterprise highlighting their impact, BHP spruiking their climate change report and the NSW Department of Communities and Justice’s Wear it Purple Day post.

How to get authorised

Getting your account ready to run ads about political or social issues is a fairly simple, straightforward process. Anyone who will be creating, modifying, publishing or pausing ads needs to verify their identity, then a page or ad account admin needs to set-up a “Paid for by” disclaimer.

How can I tell if my ad has been rejected because of a political or social issue?

When an ad is rejected for violating “ads policies”, it is not always obvious which policy you’ve fallen foul of. The best place to check the reasons for ad rejections, as well as to see an overview of any violations in the last six months, is to check the Account Quality section within Business Manager. If you have multiple violations, it is a good idea to review the ad policies you’ve breached and avoid repeating the same mistake, because repeat violations can lead to penalties.

It’s possible that your ad will be approved, will start running, but then be taken down. This could be because someone has flagged your ad as having political or social content, or because Facebook’s AI has flagged it as such.

If an ad stops running unexpectedly, a quick way to check if it has been flagged as political or social advertising is to jump into Facebook’s Ad Library. Look up your organisation and check if your ads have been flagged as failing to display a disclaimer.

Facebook’s Ad Library is also a good place to explore any ads that are running about an issue, spy on your opposition, check out the ads other organisations are running, or keep up to date with Clive Palmer’s ad blitz.

Is there a downside to marking your ad with a disclaimer?

For organisations that present themselves as being politically impartial, having a “Paid for by” disclaimer, or appearing to spend large amounts on social/political advertising, might be undesirable. Organisations should be aware that political or social ads will be publicly available in Facebook’s Ad Library for seven years, along with information about how much was spent on the ad, who it was targeted to, and who paid for the ad.

Another potential downside is that Facebook may give its users the option to opt-out of seeing political and social advertising, as they currently do in the US. This could impact an organisation’s ability to reach supporters and potential supports with Facebook advertising.

In any case if you don’t follow the policy you risk penalties – including restrictions on your ability to run ads. Appealing such decisions, whether or not you are successful, is slow and tedious, and could stop your ads from running for weeks in a key campaign.

After ten+ years working in not-for-profits, I took everything I learned and created Karma Campaigns.

In my years working for social causes, I’ve learned how to create messaging that inspires empathy and generates action. I have tested button colours, page layouts and ad formats and gotten to know an audience who are ready to hand over their hard-earned cash to causes they believe in.

As well as raising millions of dollars for great causes, I’ve helped defend people and the planet, ensure vulnerable folks have access to the basics, and secure wins for trade justice, LGBTIQ+ rights and workers’ rights. This is what gets me up in the morning. 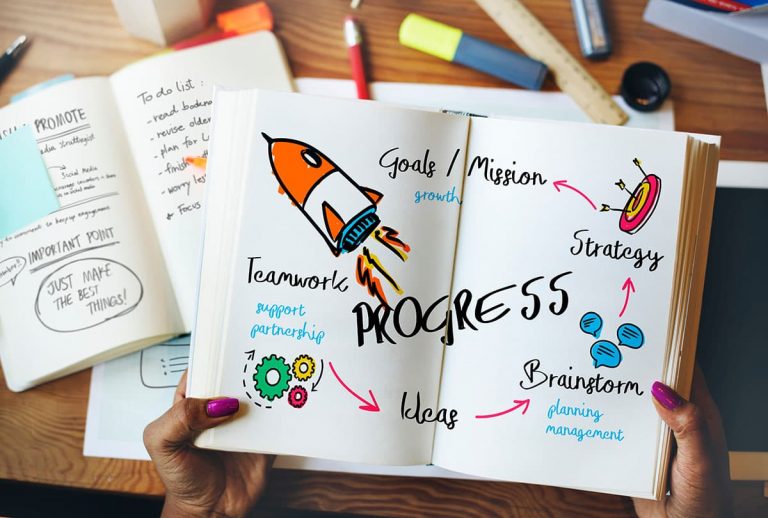 How much do Facebook Ads cost in Australia? Unfortunately, there is no one-size-fits-all answer. The good news is that you set your budget, choosing how much to on a campaign. You can spend as little as I could share a bunch of benchmarks that will leave you none-the-wiser on what Facebook advertising will cost you,… 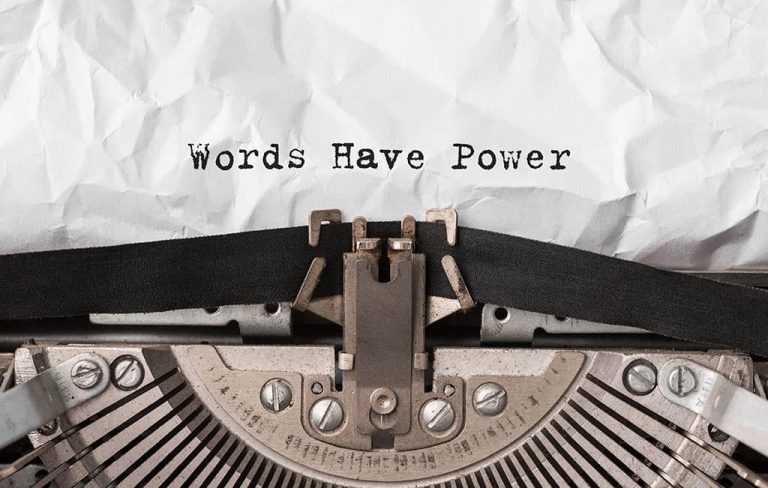 We all know words have power. Power Words are words that savvy copywriters and marketers use to trigger an emotional response. They make readers pay attention and take action. Using a few Power Words in emails, ads or landing pages can boost open rates, click-through rates and conversions. We’ve all fallen victim to some clickbait… 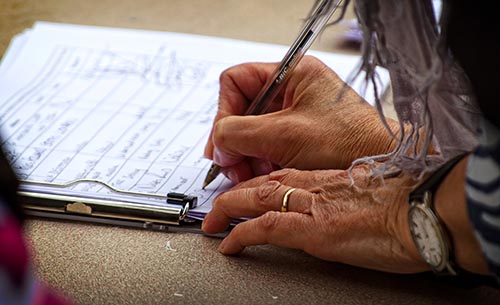 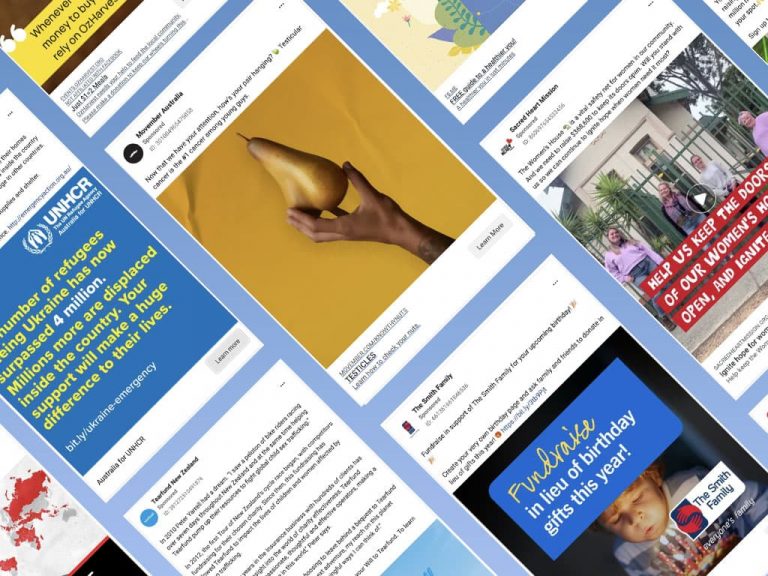 Looking for some inspiration for your next Facebook campaign? You have come to the right place. In this blog, I’ve gathered some examples of the best charity and not-for-profit Facebook Ads to share with you. How are charities using Facebook Ads in 2022? Most ads you will see will fall into three main categories; lead…